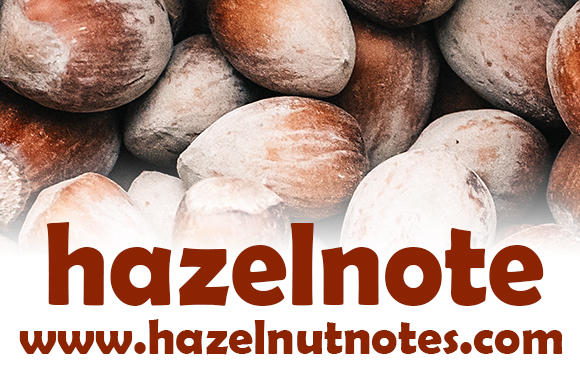 10 There was a disciple in Damascus by the name of Ananias. The Master spoke to him in a vision: “Ananias.”

11-12 “Get up and go over to Straight Avenue. Ask at the house of Judas for a man from Tarsus. His name is Saul. He’s there praying. He has just had a dream in which he saw a man named Ananias enter the house and lay hands on him so he could see again.”

13-14 Ananias protested, “Master, you can’t be serious. Everybody’s talking about this man and the terrible things he’s been doing, his reign of terror against your people in Jerusalem! And now he’s shown up here with papers from the Chief Priest that give him license to do the same to us.”

15-16 But the Master said, “Don’t argue. Go! I have picked him as my personal representative to non-Jews and kings and Jews. And now I’m about to show him what he’s in for—the hard suffering that goes with this job.”

When I read this story I often focus on Saul and his 180-degree transformation from a zealous persecutor of Christians to an equally zealous Christian disciple. This time around, though, I found myself empathizing with Ananias who I would think has every right to be terrified of Saul. What might he have been thinking?

The Master picked Saul as his “personal representative”? How in the world is that fair? How many of us have been faithful and loyal from the beginning? Surely there are others who deserve this honor? Also, Saul has been responsible for the imprisonment and executions of Christians, and now the Master wants to put him in charge of us? What kind of cruel irony is this? Why would the Master do this to us, to ask us to listen to and have respect for this person who has terrorized us?

What must that have been like for the early followers of the Way to then learn to respect and listen to anything that Saul had to say? Even acknowledging his change of heart and actions, some may have had friends or family who had been victims of Saul’s “reign of terror.”

What lessons are there to learn from this story?