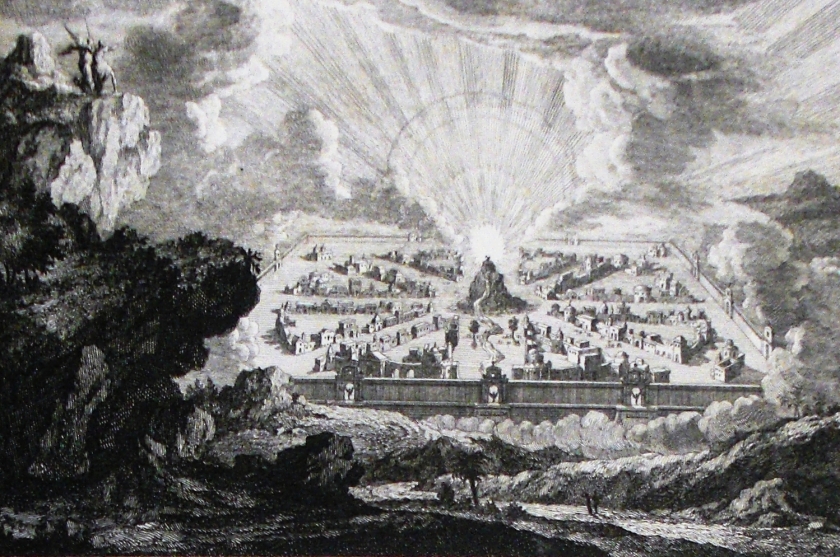 For my Fall 2020 term paper in Anglican Theology and Ethics at Bexley-Seabury Seminary I wrote a descriptive overview that compared some of the key eschatological perspectives between the Anglican and Latter-day Saint theological traditions. I wanted to further explore Anglican views of the afterlife and compare them with those of the tradition that I was raised in.

Aside from my personal curiosity, this provided an interesting perspective precisely because the two traditions are so different. Anglicanism (and the Episcopal Church in the United States) has traditionally been at the “center” of Christian theology and praxis, culturally-speaking. In contrast, the Church of Jesus Christ of Latter-day Saints is a young upstart tradition commonly perceived to be at the periphery of the Christian community, if not outside it altogether. “Given these strong differences,” I write, “a critical comparison of their respective theologies can provide useful leverage in mapping out a landscape of Christian orthodoxy. Commonalities between traditions ‘at the center’ and ‘at the margins,’ for instance, suggest a stronger claim to a well-established, ecumenical eschatology.”

One important difference between the two traditions is that the LDS Church has a magisterium that can definitely pronounce orthodox theological positions (LDS General Authorities, specifically the Quorum of the Twelve Apostles and First Presidency) but the Anglican Communion has no parallel institution. In looking at Anglican eschatology, then, I relied primarily on the 1979 Episcopal Book of Common Prayer, research by prominent Anglican theologians N.T. Wright, John Polkinghorne, and Christopher Beeley, supplemented heavily with prominent works by Jürgen Moltmann.

A brief outline of the key points of the paper are as follows:

The full paper can be downloaded here:Download