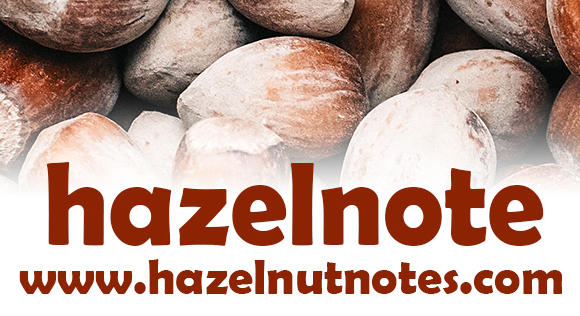 I recently listened to Tripp Fuller’s 2009 interview with Jeffrey C. Pugh who wrote Religionless Christianity: Dietrich Bonhoeffer In Troubled Times. Dr. Pugh explained that one of Bonhoeffer’s central theological projects was to try to separate out pure Christianity from the various layers of human culture and interpretation layered around it. (The attempt to recover the “pure” original Christianity is not uncommon in Christian history.) He points out that Bonhoeffer realized that human beings are constantly creating ideologies, nationalities, and identities. In general, he thought these to be a good thing, but could also create problems when people mistake their ideology, nationality, or identity for God. He spent his life trying to uncover the pure essence of Christianity divorced from the cultural ideologies through which it is manifest (or perhaps we could say “incarnated”).

Modern Biblical scholarship has shown us that the writers of the Bible were several decades removed from the words and actions of Jesus of Nazareth. This, combined with modern research in basic human psychology, strongly suggests that the Gospels and Letters are oral traditions about Jesus (several decades old) combined with each authors’ interpretation of those oral traditions, which themselves are strongly mediated by our ideological paradigms and human cognitive biases. Given this reality, is it even possible to recover the “pure” ethic, teachings, and theology of Jesus of Nazareth? (The Jesus Seminar is one example of an attempt to do so.)

This got me thinking, though: to what extent did Jesus himself have a pure and unmediated comprehension of God, Reality, and Truth? As he was “fully human,” was he subject to the same cognitive biases that are universal to humankind? And thus, was his understanding of God mediated by his social context and positionality (a poor, male Jew in the Roman Empire) as well as his own cognitive biases and paradigms (example: Jewish conceptions of God)?

If so, this suggests that even if we had a personal audience with the historical Jesus of Nazareth, we wouldn’t be able to get a 100% pure picture of God’s “pure” Truth, as the Truth conveyed by Jesus would be mediated by his context, psychology, and culture. I suppose those with a low Christological view would be more inclined toward this conclusion. In contrast, those with a high Christological view would likely be more inclined to say that while Jesus was indeed “fully human,” he was also “fully divine” and thus able to (somehow) overcome the cognitive biases that afflict the rest of us and divorce himself from the assumptions of his cultural context, leading him to be able to accurately convey the objective Truth of God to his audience. In my admittedly amateur view, the former seems more likely than the latter.

Either way, this is an important question because I tend to notice in my interactions with Christians (and especially Christian social media) that an individual’s theology very, very often correlates strongly with their political ideologies. Political liberals tend to argue for a theology that supports their political priorities and convictions while political conservatives tend to do the same. (This is not terribly surprising, as research is showing that, in the United States at least, political identity influences religious identity much more often than the reverse.)

Given this reality, is it ultimately even possible for us to be able to discern the pure essence of Christian Truth unmediated by ideology, culture, context, and human psychology? If so, how might that be done?